I took a philosophy course my senior year of high school. Aside from discussing philosophical works, we spent most of our class time discussing personal morals and ethics. It was an intense yet rewarding experience where I fear my pretentious side was cultured. To this day it is still one of the best classes I have taken.

In a more notorious class, we discussed what true altruism, or going out of the way for someone with nothing in return, looks like in practice. We all enthusiastically agreed that we could be truly altruistic, but this notion was challenged by our teacher. He asked us if altruism even existed at all and insisted that there is always a reward when we do something for someone else. Examples we had brought up, such as donating to a food bank or reading to an elementary school student, did reward us with the emotional gratification of helping someone.

This conversation shifted to a moment of digestive silence as we processed our teacher’s argument. Is there any break in our fixed biology to do something completely in favor of someone else? I am not well versed enough in philosophy to give you the answer, nor am I equipped with the ability to unpack that.

Activism at the Height of Quarantine

It is here that I switch gears to good old March of 2020. Stuck in my house with philosophical thoughts on altruism and the like, I took to attempting whipped coffee, walks around my block, and YouTube workouts to mitigate the whinnies of the moral high horse. In all seriousness, I certainly felt the stir-crazy that being stuck at home brought us and the anxiety of navigating all the unknown that was in front of us. For example, my mother, who was deemed an essential worker, would bring home stories of a coworker who insisted that martial law was to be enacted soon to enforce the quarantine. It was like living in a dystopian novel: social unrest was magnified.

The political polarization became more evident than ever. Those who opposed the lockdown took to all social media platforms to express their distaste for the government’s decision. I distinctly remember my mother and me calling my grandmother to discuss some of her Facebook posts (think outlandish sentences on the future of society with links to “independent” news sources). Protests took to the streets throughout the USA in support of BLM after George Floyd’s murder, and groups once again began to gather in solidarity. Flags were displayed in people’s yards, in the front windows of stores and small businesses, and on bumper stickers on the back of Subarus. CNN was kept on at all times in my household, and I had friends and family that would only watch Fox. Looking back, I realize that we all were actively contributing to the polarization that was occurring.

There had never been a moment in my life where I had been so aware of the news. I was searching up the mask mandates by state, locations of protests near me, the positivity rate of COVID cases in my town, and what exactly a presidential impeachment looked like. So much new information was to be acquired, and as a Gen Z-er, I had all of the social media outlets to get it from. As young people during this pandemic, we scrambled to make our voices heard to the general public.

Turn your Virtue Signals On

Enter the rise of the Instagram infographic. Again, as we clamored to find our online presence, as we worked to learn more and to spread awareness, infographics spread like wildfire. Unfortunately, these posts put more emphasis on aesthetics than reliable information.

You can read more about the rise of the “Instagram Infographic” here.

My peers with left-leaning views would post an infographic with COVID news, information on the climate crisis, the Israeli-Palestinian conflict, and statistics on police brutality. My right-leaning peers responded similarly, with reposts of Trump’s pictures or tweets, Joe Rogan quotes, and Blue Lives Matter propaganda (not to mention there was a severe lack of pink and glittery infographics on their end).

These infographics, although on occasion imbued with reliable, good information, were used as weaponry. They were used to signal virtue, to incite conflict, and they often ended up as a conversation starter that resulted in both parties feeling more distanced from each other. The rise of the infographic was nothing short of performative activism.

My first semester at college proved to be just as ineffective with the push toward the Instagram infographic. In my freshman year, I attended a small liberal arts institution with just over 2000 students. In the most altruistic effort to form communities, Instagram accounts related to our school would post infographics as well. Most of the time these infographics were about COVID news on campus or mutual aid funds for BIPOC students. These were shared among members of our community on Instagram stories. When tensions would reach a high, whether this was an increase in COVID cases on campus or the forming of a chapter of Libertarian students, infographics would flurry onto my feed. For context, the general population of my school was very left-leaning, so the majority of these reposts would feed into an echo chamber, with rebuttals from that one “socially liberal, but fiscally conservative” closeted-Republican lax bro, resulting in his inevitable cancellation.

If Altruism Doesn’t Exist…Then All Activism is Performative Activism

Nothing quite spells out performative activism like sharing a cute, pastel infographic on violence against minority communities. We feel emotional gratification after reposting something, emotional gratification from what feels like us standing in solidarity, but really just screaming to your four active followers “I am not an asshole!”.

In my experience, the reposting of accounts for mutual aid or centers for donation was a chain reaction, starting with one account and leading to a heightened social media presence. But these goals for funds would often go unachieved, which I think speaks well to just how performative these reposts of infographics are. Don’t get me wrong, I know there are economic discrepancies among students on my previous campus. However, it was a small, predominantly white, and wealthy campus. I knew most of these kids personally, as COVID kept a large fraction of students squirreled away from campus. I still don’t think it would have hurt them to chip in a couple of dollars every time instead of reposting the same infographic.

If all activism is performative in the context of altruism, then we need to put our money where our mouth is. Direct funds need to be given to organizations or people who may be directly facing the conflicts and oppression posted about in these infographics. Every time there’s an urge to repost, make sure some other work is done on top of that so it isn’t just an announcement of your activism. Sure, there may be some emotional gratification in return after we donate, but at least there is a tangible benefit for those who are struggling. 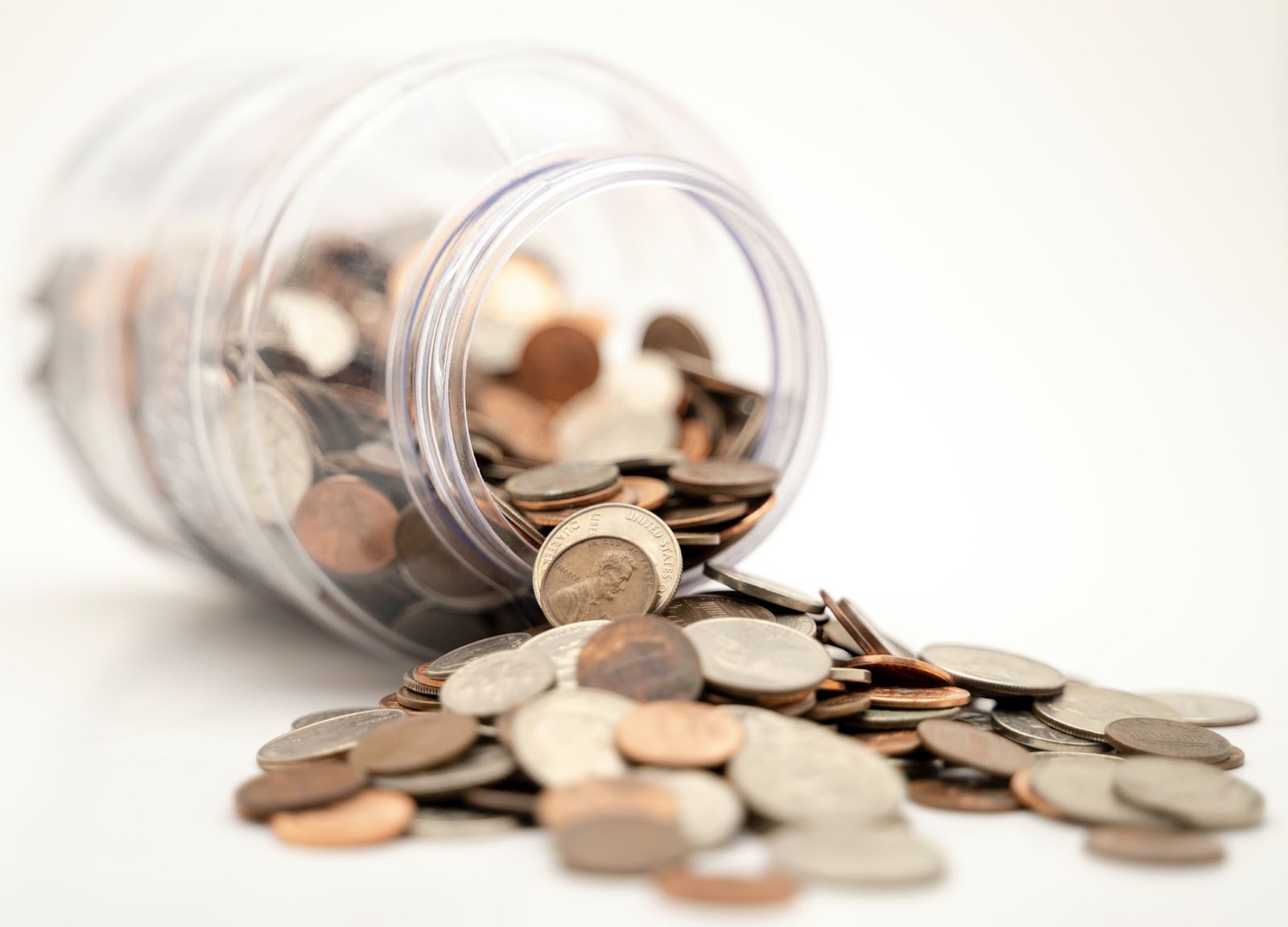 I can openly say that, yes, I too mindlessly reposted circulating infographics to my Instagram story to avoid people thinking I was problematic. In the spirit of speaking against Instagram infographics, I don’t want to hypocritically oversimplify an issue. Performative activism can come in separate forms than the cursed infographic, and they can be reposted for entirely different reasons. There is nuance behind the choice to repost something that often ends up in an assumption about the reposter. I can assure you that from my viewpoint, not all infographic reposts are negative. But I can enforce the deductive argument that if altruism doesn’t exist, rendering all activism performative, then money in the form of aid and more agentic activism in society will speak louder than a circulating, pink Instagram infographic.

By No Rules Cornell